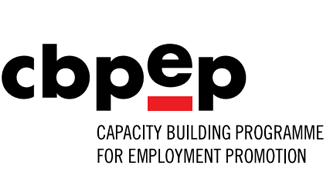 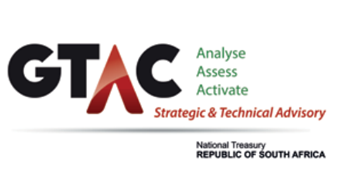 What do the youth of South Africa need and how can the BPSY help them?

When designing and creating solutions for impact, it is crucial to find out how these solutions resonate with their recipients.

As part of our work to help youth move from education into employment, we sat down with a group of young people and asked them four key questions about their challenges, needs and the support that would help them most during this transition. We also posed the questions to several stakeholders with the Basic Package of Support for Youth (BPSY).

The insights that came up time and again will be used as core principles in our 2021 agenda. Watch the videos and read some of the interview highlights below.

Six youths speak about their stories of the support needed and the challenges facing them in the transition phase towards employment. 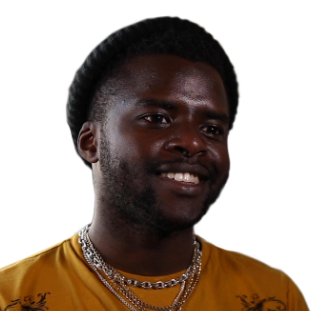 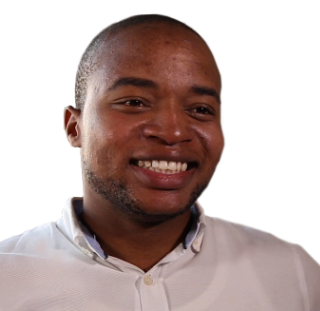 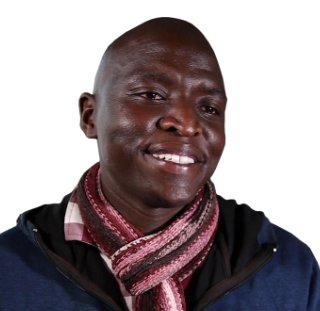 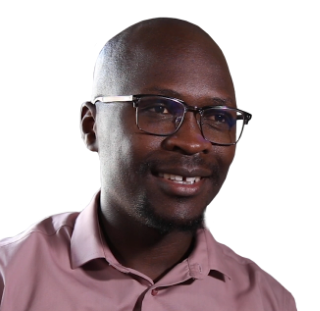 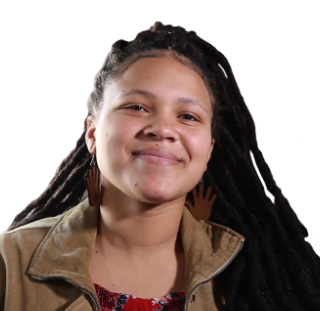 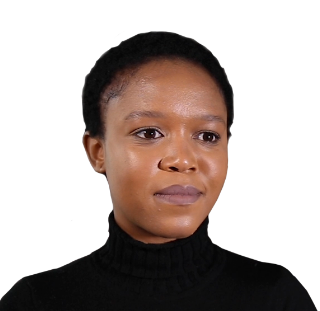 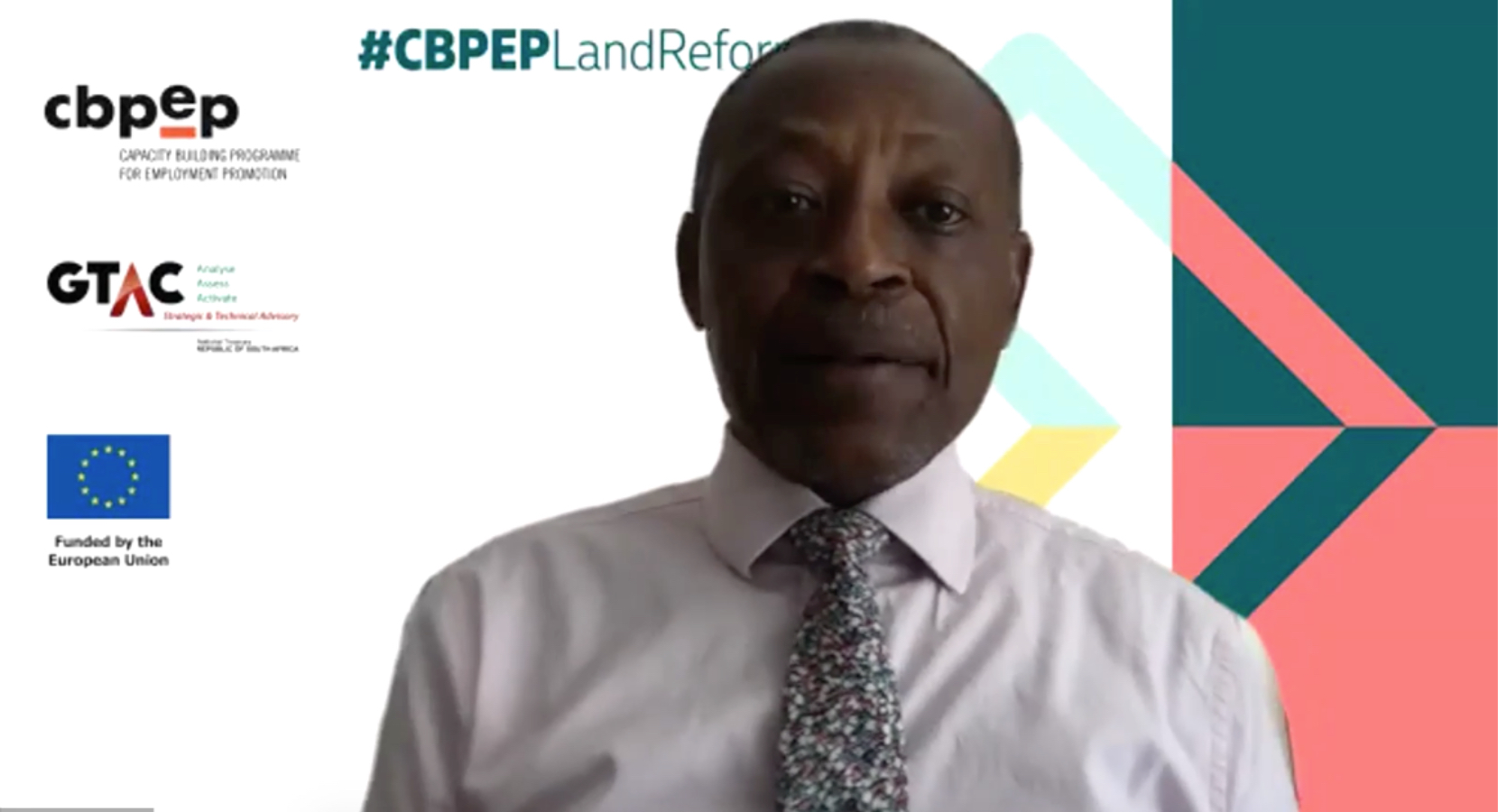 What are the challenges youth face in the transition from education into employment? 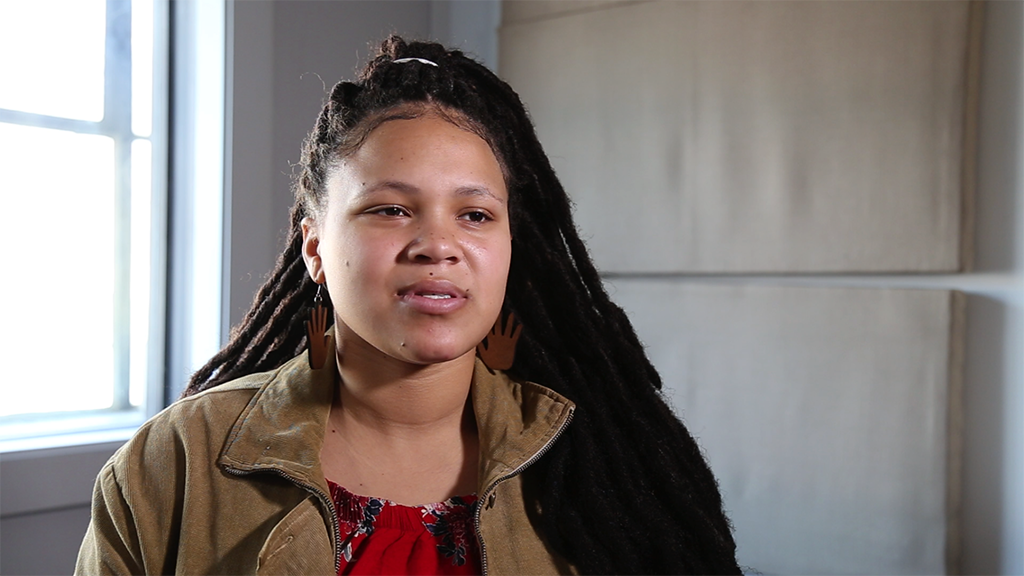 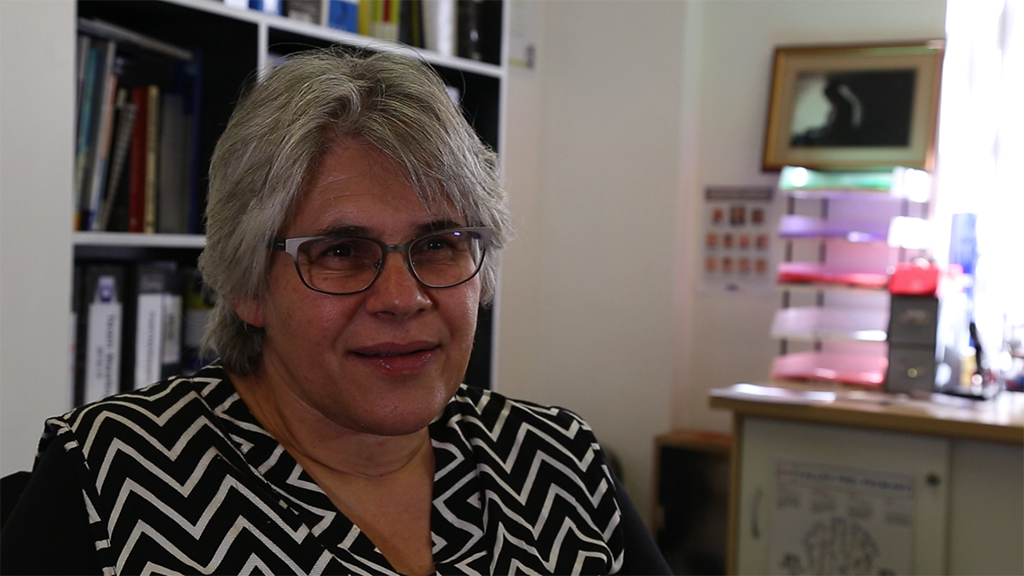 Muchelene Peplouw
‍
The information gap there is a real challenge. People aren’t aware about how to get work, how is the job available, what is the process.

Young people’s well-being has really taken a knock, and so making sure we invest in helping them be their best selves so… they make that transition is really important.
‍
Jacqui Boulle, After School Programme

Bonginkosi
‍
There are a lot of resources that one can use in order to look for work. But not all of us know how to access those resources or actually use them.

We have too many young people out of school with low levels of skills. And where there are jobs available in the labour market, they often require higher levels of skills.
‍
Ariane De Lannoy, SALDRU
DIALOGUE

What sort of future would you like to see for South African youth? 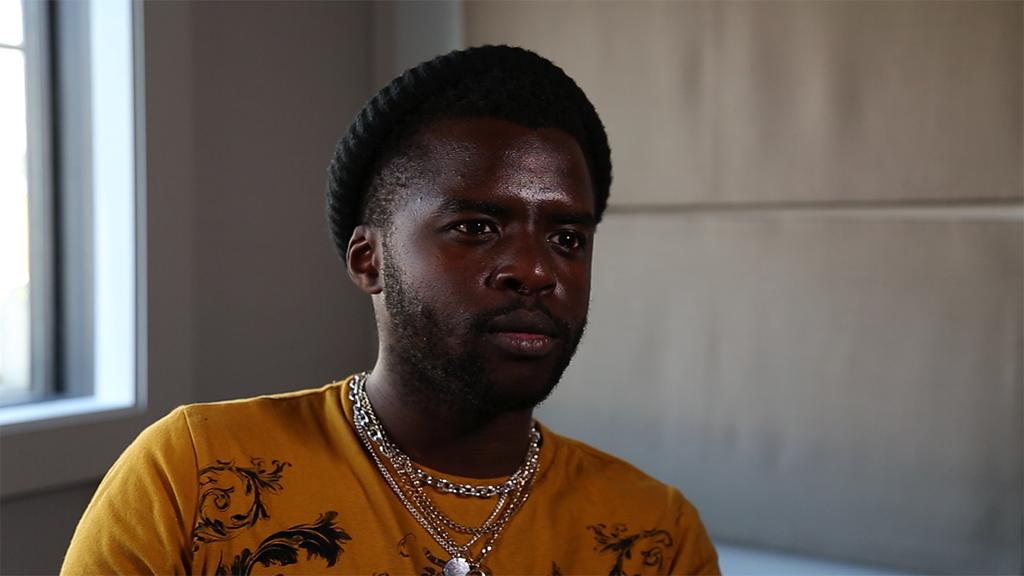 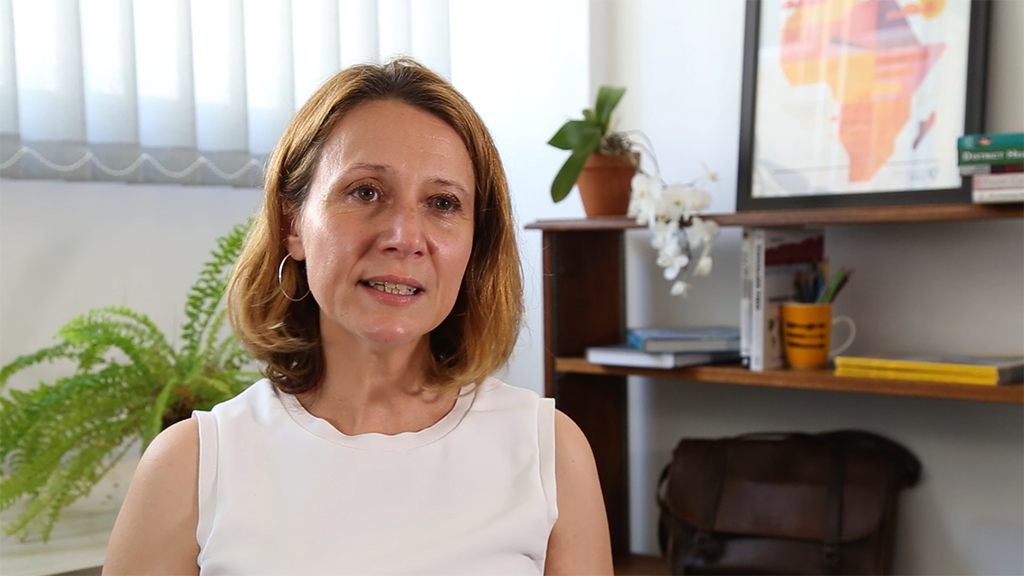 Aphiwe Nomandla
‍
As soon as young South Africans realize that with education, you can establish a lot, that you can achieve a lot with being educated. And then I feel like the future is bright.

[Young people] are searching actively for possible solutions to a better future. They need us to reach out to them and let them know that we are there to walk with them and to help them connect to a better pathway forward.

[Young people] are searching actively for possible solutions to a better future. They need us to reach out to them and let them know that we are there to walk with them and to help them connect to a better pathway forward.

The basic package of support is an invitation to work with a young person to figure out what the longer-term pathway might be… to try and reach that longer-term goal.
‍
Ariane De Lannoy, SALDRU

We need to send a voice out.

It’s about recognizing what they [the youth] bring and giving them the space to do that and facilitating a process by which their voices can be heard.

What can government can do to assist youth? 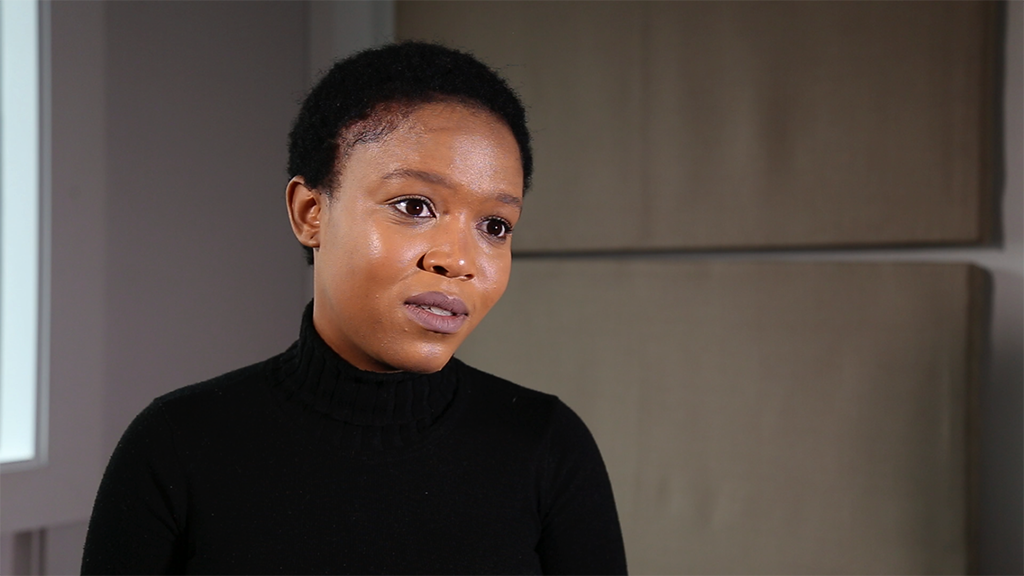 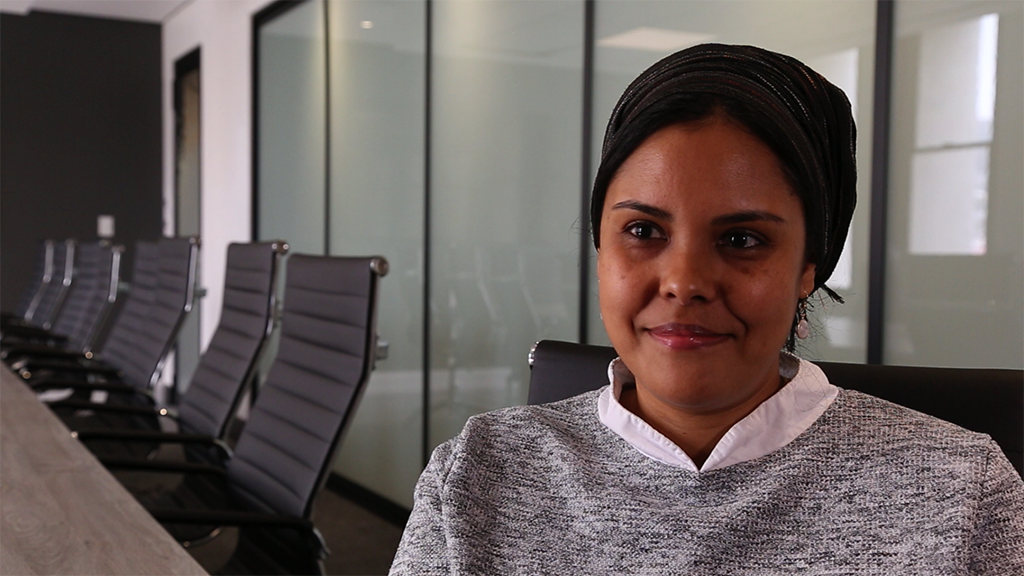 Thandokazi Maguga
‍
[Government] need to include us when they are making those policies so that we can be part of the statement and the policies that they made (sic).

We've got to be in touch. We've got to have that granular sense of what young people experience if we're going to design something that responds to it.
‍
Janet Jobson, DGMT

Linamandla Deliwe
‍
The government needs to adapt and form relationships with grassroots organizations. They need to be able to provide a space for young people to come up with solutions.

Aphiwe Nomandla
‍
[The government] should have a lot of engagement with the young people, just to tell them the value of education and going into the workplace with the right mentality.

It’s not just about providing them [the youth] with the skill set, but you’re also providing them with a tool to navigate life.
‍
Ammaarah Martinus, Western Cape Department of the Premier

I think that’s what the basic package of service is going to help us do… identify where the services are, what services exist, plug some of those gaps.

Muchelene Peplouw
‍
You don’t know what is the next step. Government should then include that in school curriculum so that they’re not lost after high school.
DIALOGUE
Three key principles core to our 2021 agenda

Young people emphasize how programmes must be targeted, with human-centred design and the stakeholders of BPSY understand the approach is unique to individuals and need to be appropriate for the South African context.
Principle 1: Adaptive approaches

What support is needed to guide the transition into employment? 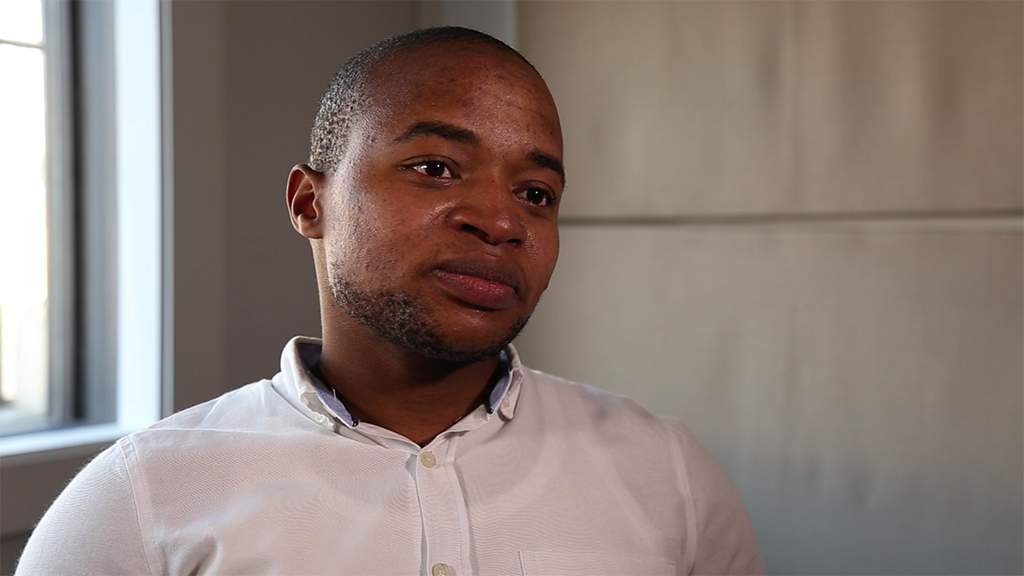 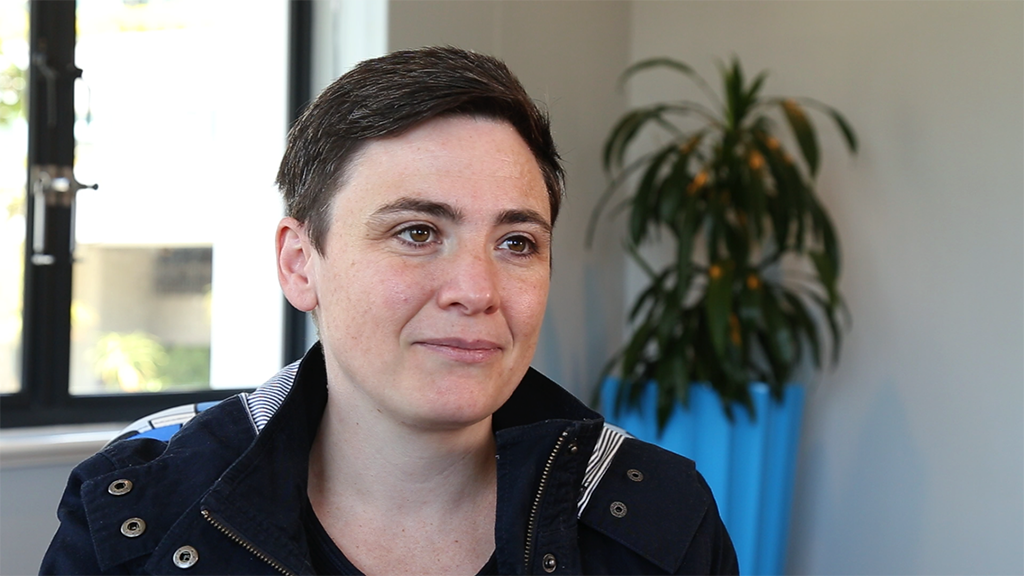 Bonginkosi
‍
It would have a significant result if the government would actually localise the employment programs… that is (sic) developed by the people of that city.

Civil society actors are the people most in touch with young people on the ground. The ability to create a platform for that embedded expertise… not just from a central sort of national perspective, from each community.
‍
Janet Jobson, DGMT

Bonginkosi
‍
The institutions should work closely with the employers because sometimes what is being offered in school is not necessarily the same thing that employers are expecting.

Faith Thando Sidinana
‍
I think everybody needs to understand we’re not the same. Let those who lead to not lead by assumption. Lead with the reality.

[The BPSY's approach is] about putting the youth at the center... rather than thinking that we know always what they need.
‍
Jacqui Boulle, After School Programme

We’ve really taken on trying to learn from what’s been done in the EU, inspired by CBPEP and then trying to ground the learning from those in the South African context.

Linamandla Deliwe
‍
A meeting with officials of government that has full representatives… everybody in one room is speaking one voice led by young people. Then you are able to get what you want. If young people can lead protests, why can’t we lead productive dialogues?

It’s about enabling those things [networks for youth], to be able to provide access to that.
‍
Ammaarah Martinus, Western Cape Department of the Premier
DIALOGUE

This project emphasises the importance of leveraging existing capacities and creates new partnerships towards a common goal.

This is some of the feedback shaping our work in 2021 to support young people's transition from education to employment.